Picking up a fondness for sound insulation and building acoustics, Stuart began to specialise in these areas whilst working on obtaining the Post Graduate Diploma in Acoustics and Noise Control. After obtaining the Diploma Stuart went to work in a more specialist building acoustics role at companies such including Sharps Redmore and SNC Lavalin. These roles have lead Stuart to being invloved in the design of ; SEN Schools, PA/VA design in the oil and gas sector in the Middle-east, skyscraper sized 5-star hotels in Saudi Arabia, Cinema and concert hall acoustic design.

in 2017 Stuart obtained his Masters of Science degree in Applied Acoustics, which he studied at the University of Derby in his spare time. His thesis was a research paper into the accuracy of existing 3D acoustic modelling techniques in specialist situations.

Outside of work, Stuart likes to spend time with his family, play tennis and go to as many live music events as he can. 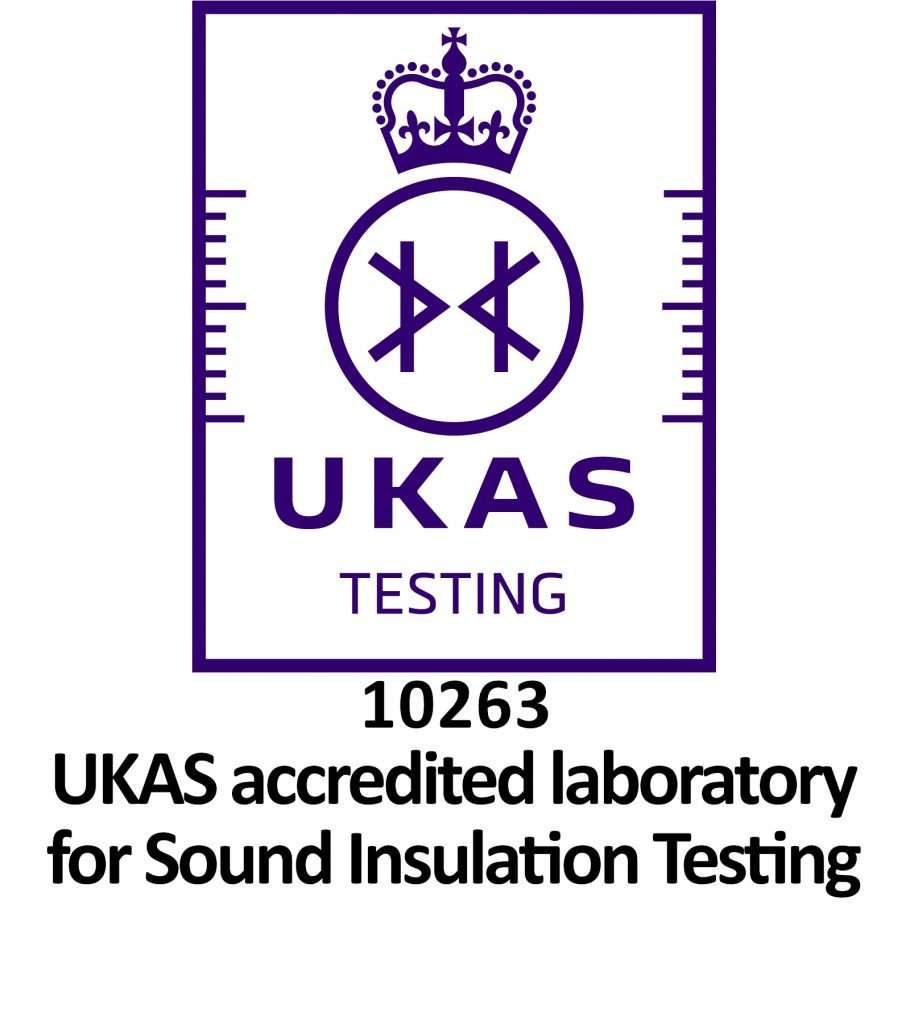